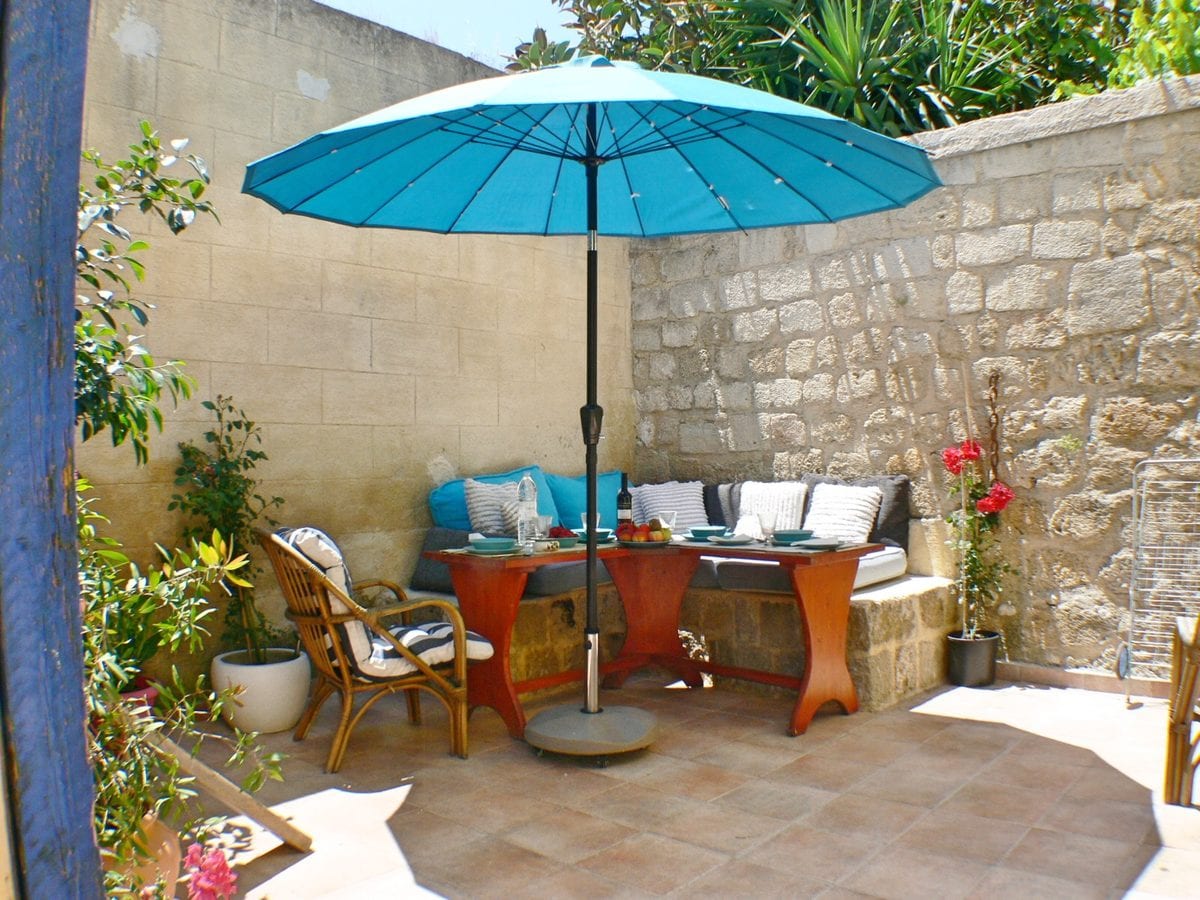 Maison Roxanne in the heart of the old town of Rhodes,new restored  offers on 85 sqm space for 2 adults & 2 kids.

The house is fully equipped with washing machine and all necessary kitchen utensils and features a TV & SATELLITE,air conditioning on the upper FLOOR (for cooling or heating) and the Garden terrace for barbecue in the evening invites you with the sitting area outside . On request, we provide you with a baby bed. The house offers it’s own entrance and terrace- ideal for single travellers who wish their privacy in a secured envoirment as the owner live next door and happy to assist for any circumstance.

Among the Greek neighbourhood,close to restaurants,shopping,museums Rhodes is the principal city of the Greek island of Rhodes, in south-eastern Aegean Sea and the capital of the Dodecanese prefecture. Its has a population of approximately 80,000. Rhodes has been famous since antiquity as the site of Colossus of Rhodes, one of the Seven Wonders of the World. The citadel of Rhodes, built by the Hospitalliers, is one of the best preserved medieval towns in Europe which in 1988 was designated as a UNESCO World Heritage Site. The City of Rhodes is a popular international tourist destination. rhodes The green, fertile island of Rhodes is one of the most developed tourist destinations in the Mediterranean. On its northern tip, the capital, Rhodes Town, lies within impressive medieval fortifications built by the Knights of St John, a military religious order who made it their power base from (phone number hidden). It was taken by the Ottoman Turks in 1522, hence the proud minarets that punctuate its skyline. Now a UNESCO World Heritage site, its cobbled streets are crammed with boutique hotels, rustic tavernas and souvenir shops. Cruise ships dock in the Commercial Port, just a 5-minute walk from the old town. Sightseeing Its a joy to wander through the pedestrian-only, cobbled streets of Rhodes Towns old town, protected by 14th-century fortifications measuring 4km (2.5 miles) in length. The top attraction is the vast 14th-century Palace of the Grand Masters, housing a museum tracing the islands history. To reach it, walk up Ippoton Street, lined with ‘inns, each one representing a different country from where the knights originated. Close by, the 15th-century Knights Hospital houses the Archaeological Museum, while the nearby Byzantine Museum displays religious icons and frescoes in the former cathedral. Also take a look at the pink 16th-century Mosque of Suleiman the Magnificent, built when Rhodes was controlled by the Ottomans.

There are no reviews yet.