Its a joy to wander through the pedestrian-only, cobbled streets of Rhodes Towns old town, protected by 14th-century fortifications measuring 4km (2.5 miles) in length. The top attraction is the vast 14th-century Palace of the Grand Masters,housing a museum tracing the islands history.To reach it, walk up Ippoton Street, lined with ‘inns, each one representing a different country from where the knights originated. Close by, the 15th-century Knights Hospital houses the Archaeological Museum, while the nearby Byzantine Museum displays religious icons and frescoes in the former cathedral.Also take a look at the pink 16th-century Mosque of Suleiman the Magnificent, built when Rhodes was controlled by the Ottomans. A short distance southwest of town, overlooking the sea, the Acropolis of Ancient Rhodes is home to the Temple of Apollo.Many cruise companies also offer a half-day excursion by bus to Lindos, a whitewashed hillside village crowned by a medieval fortress and an ancient Greek temple.
* Ippoton Street (Street of the Knights)
* Palace of the Grand Masters
* Byzantine Museum
* Knights Hospital
* Mosque of Suleiman the Magnificent
* Jewish Museum 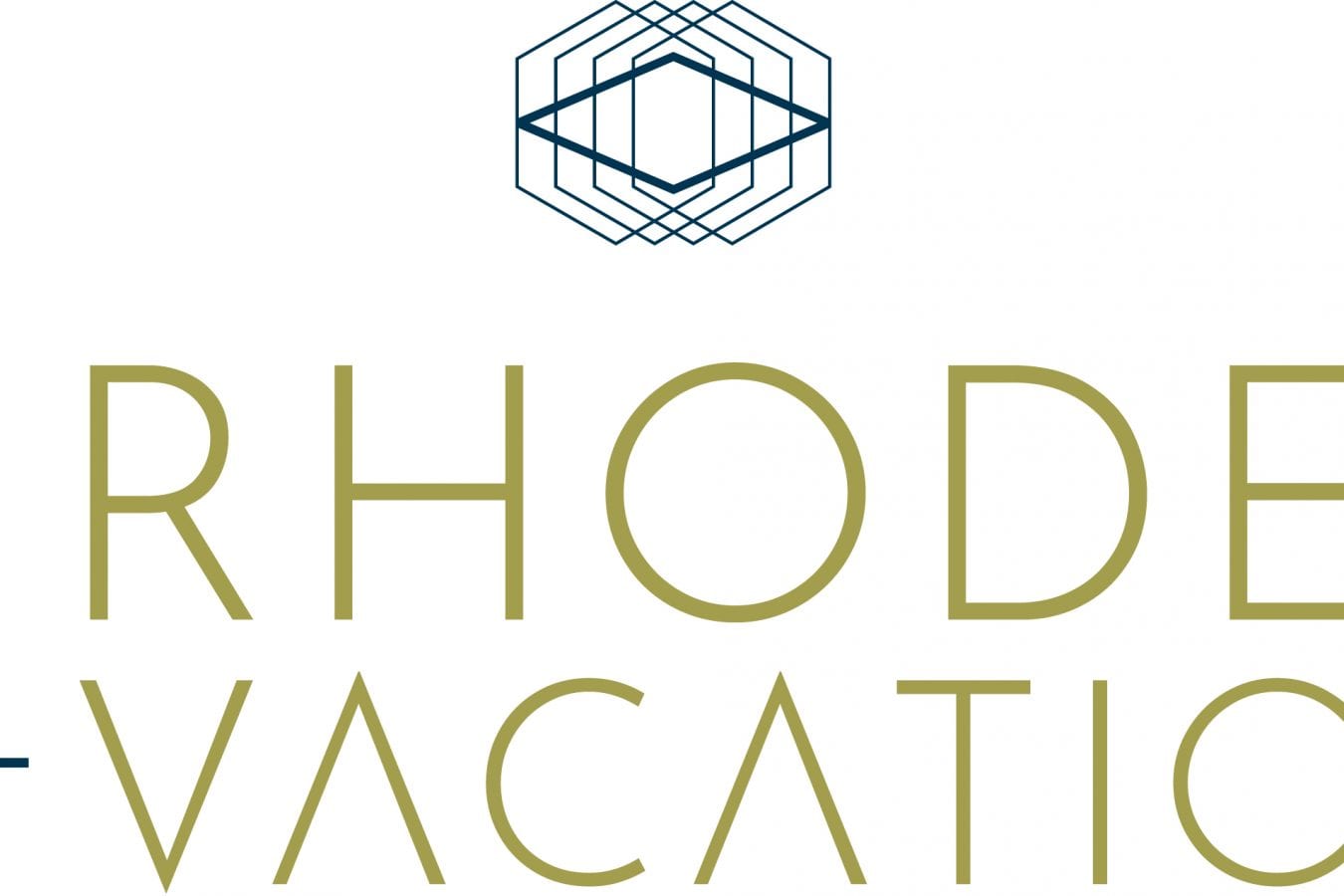